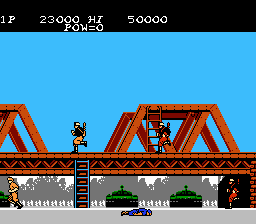 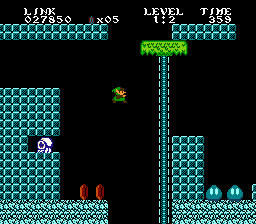 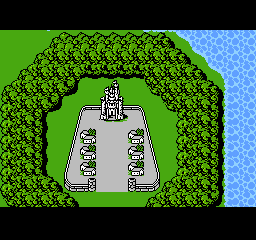 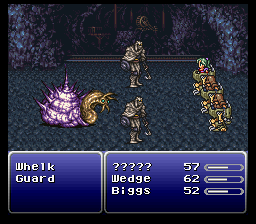 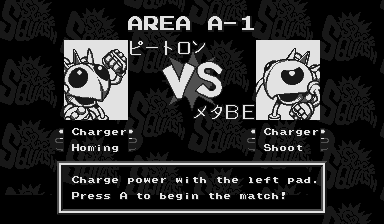 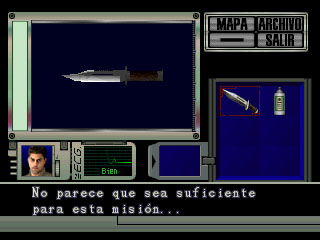 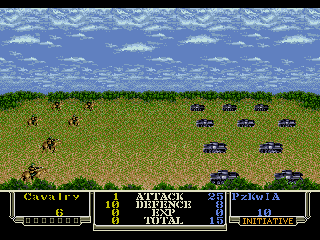 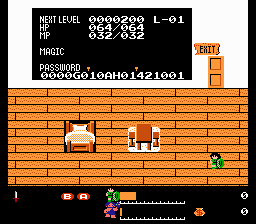 Lazy Shell is a third party .NET application written in the C# programming language which is capable of editing a wide range of elements within the Super Mario RPG (US) ROM image file.

Click here for a full history of changes from version to version.

The editor’s home page always has the latest version available for download.