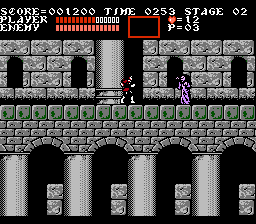 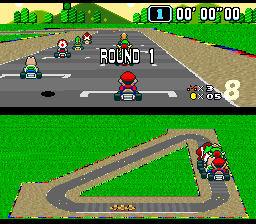 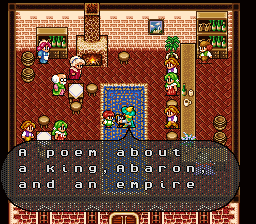 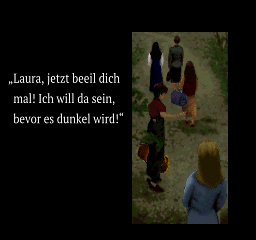 This program is a level editor for the NES game Monster Party. It can alter the level data for all areas of the game, plus can change the palettes for background tiles. It can change the color content of each palette, and can change which palette a particular block of tiles is using. Now, as of version 1.3, with the ability to alter doorways.

Since being updated to version 2.0: