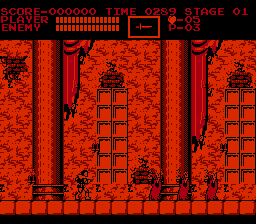 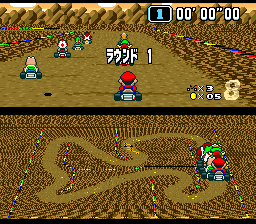 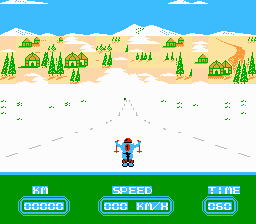 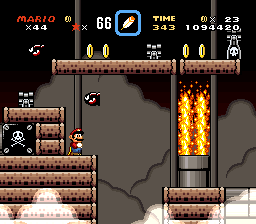 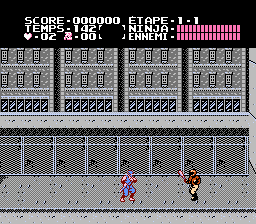 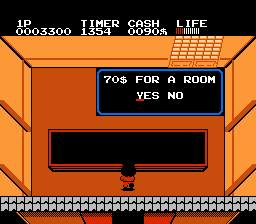 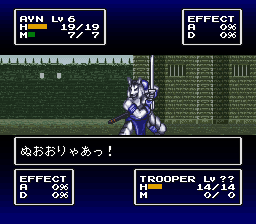 It integrates editors for various types of files with a 3D view of the stage. It was named after Power Plant. The program was built with creating stages for the Heroes Mod Loader in mind. Source code for opening and saving ONE archives was borrowed from HeroesONE.

The editors include a model editor for BSP files contained in ONE archives, a visibility editor for *_blk.bin files, a collision editor for viewing and generating CL files, an object layout editor, a camera editor, editors for start, ending and multiplayer bragging positions and a spline editor. For Shadow the Hedgehog, there’s a stage viewer (XBOX version only) and an experimental object layout editor.

The start position and spline editors do not edit the game’s executable; instead they generate files intended to be used with the Generic Stage Injection Mod, a Heroes Mod Loader mod whose DLL is included in the download package.