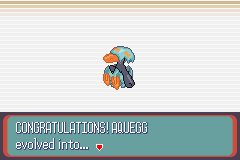 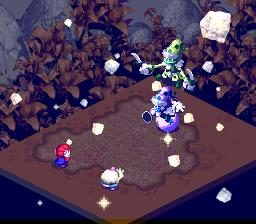 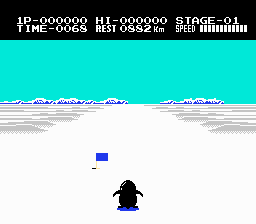 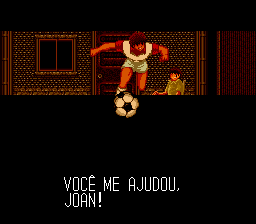 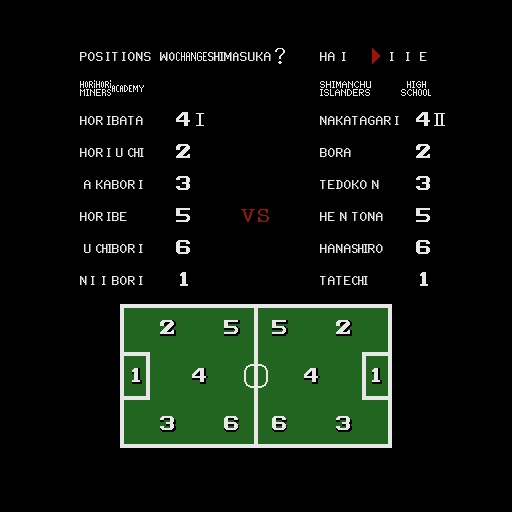 Janus (the name is a reference to the shadowy organisation within the film Goldeneye) is a utility to randomise Goldeneye. It can change many things from small (glasses on guards and which ones spawn extra reinforcements) to what weapons the enemies have in what situations. It also adds random encounters with ‘boss’ enemies through the game when you least expect.

Here’s what it can do in the current version:

The end goal is to make the game unpredictable again, as it was when we first played it way back when.

You can follow updates and development on this forum thread - http://www.shootersforever.com/forums_message_boards/viewtopic.php?t=7267