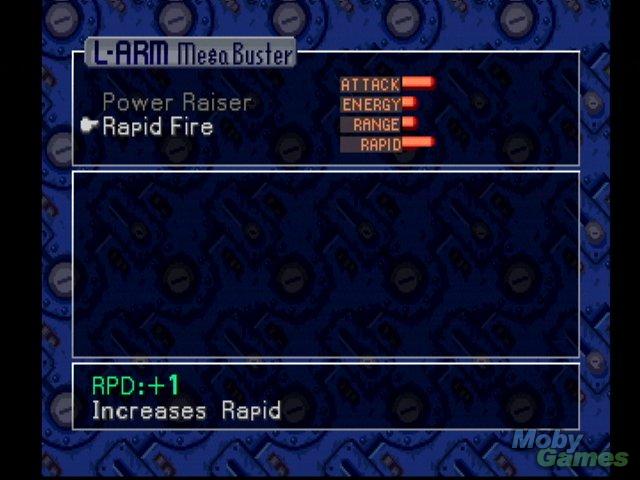 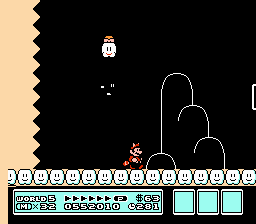 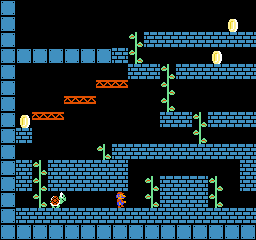 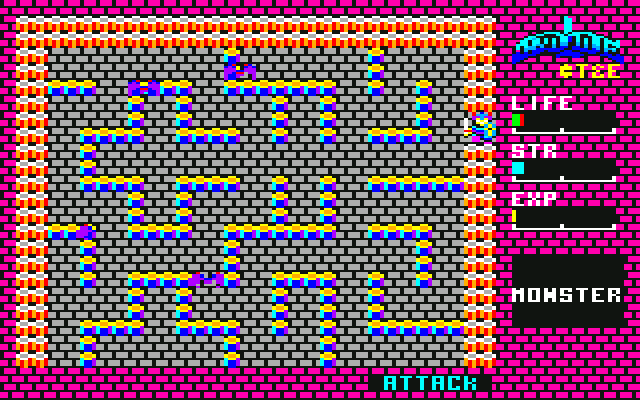 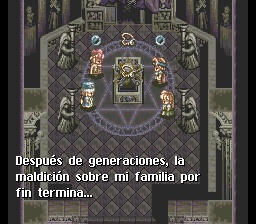 This is a roster editor designed for John Madden Football for Genesis. It will allow you to update Rosters for the below teams and will write directly to the ROM. It will also load the player data from the ROM directly into the editor upon launching the program.

This program has drag/drop capability so if you have a spreadsheet with madden roster ratings you can just import the file and drag/drop without having to enter any data in the program.

There is a user manual included in the zip file to explain in more detail the features of the editor.

With the latest release(v1.6) this editor will now update rosters for the following Madden games:

After further research I’ve changed some of the attributes as well as the ratings scale. Games plays much better now. Please make sure you use the latest version (1.6)

This also works with the Madden ‘93 ROM that was updated to include the Jaguars and Panthers. Please contact me for further details in obtaining this ROM.

I’ve added code in v1.6 to automatically remove the checksum in all of the supported Madden games listed above.