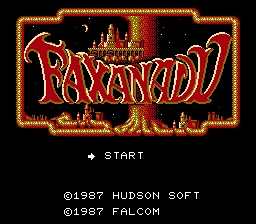 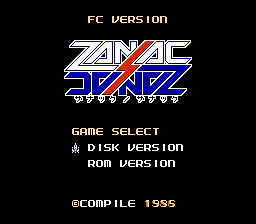 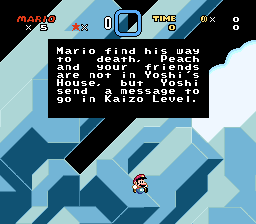 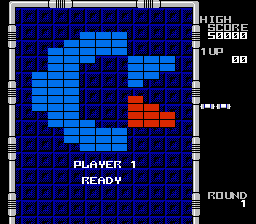 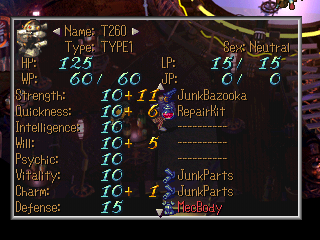 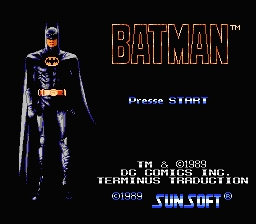 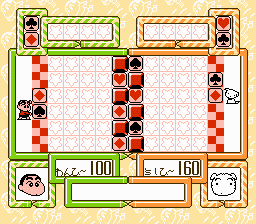 Yume Penguin Monogatari is an action platformer game for the Nintendo Entertainment System.

Everything’s translated! WOOOO! All the stuff that you’ll actually SEE, anyway. Kitsune mentions that there’s some untranslated text in the rom that refers to a level that was - I assume - cut from the game during development, so you never see it during the course of normal gameplay. So don’t worry about it. Just play the thing and have fun.

Please note, though, that there are two patches in the archive, and only one of them should be used to patch the game. See, Yume Penguin Monogatari apparently has some crazy protection scheme to it that affected earlier versions of Kitsune’s translation, causing the game to become extremely, brutally difficult after it was patched. yume100.IPS fixes the problem and should be used for normal playing purposes, while yume100a.IPS (the “hard” version) should only be used in the occasion that you want to drive yourself completely insane. Got it? Good.