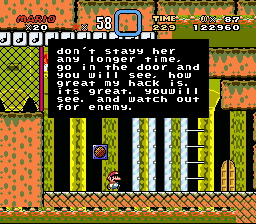 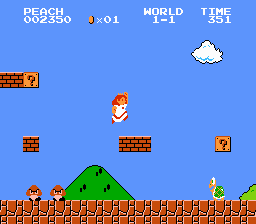 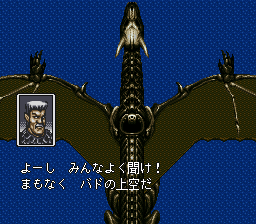 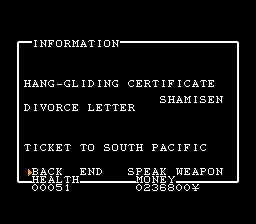 This is an English translation of Esper Dream for the Family Computer Disk System.