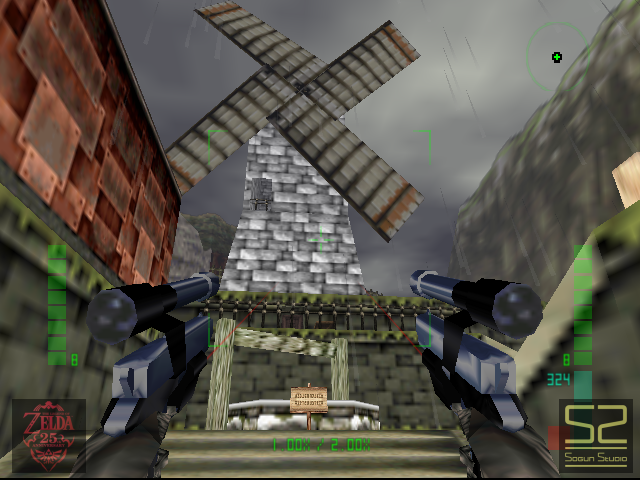 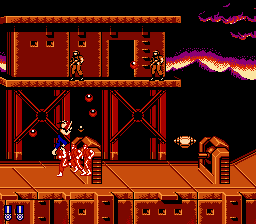 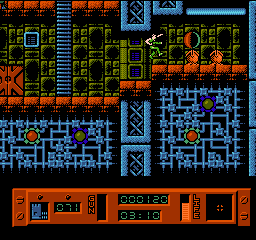 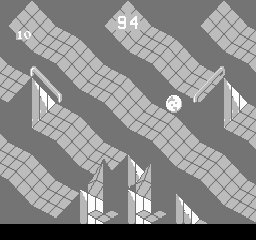 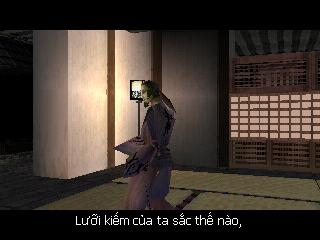 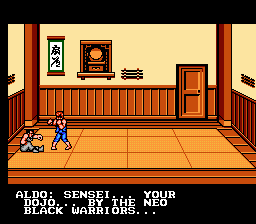 You can use this patch whether you have the game as a hard disk image or as your regular floppy disk images. I wish I knew how to make this as an HD image though, cause saving on floppies in this game is a pain in the ass. Anyways you’ll need ANXDIET.EXE to patch the game, which is included with Anex86. All the instructions are here in the RAR file, and are ridiculously easy to follow. Kay? Oh, and you’ll need a Japanese font. Shouldn’t be a problem, given that the PC98 is a Japanese computer system.

Now! There are some places where BTAxis didn’t have much room to work with, so expect to see character names such as Prst and Kngt. Was that in the first one? I didn’t get that far. Also in the beginning of the prologue it says to insert Disk B, where you actually need to insert Disk C. Kinda weird, and it probably shows up in other places in the game. Not a big deal though, just keep trying different disks until it works.