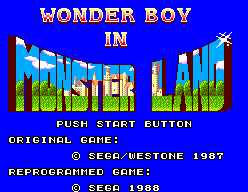 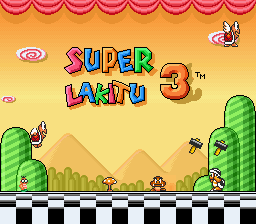 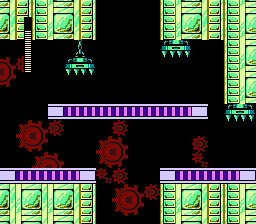 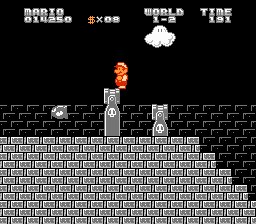 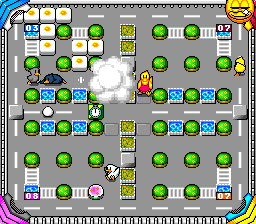 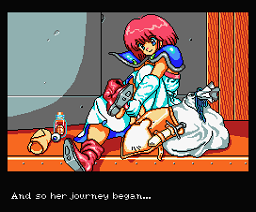 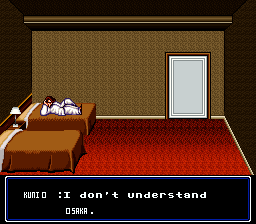 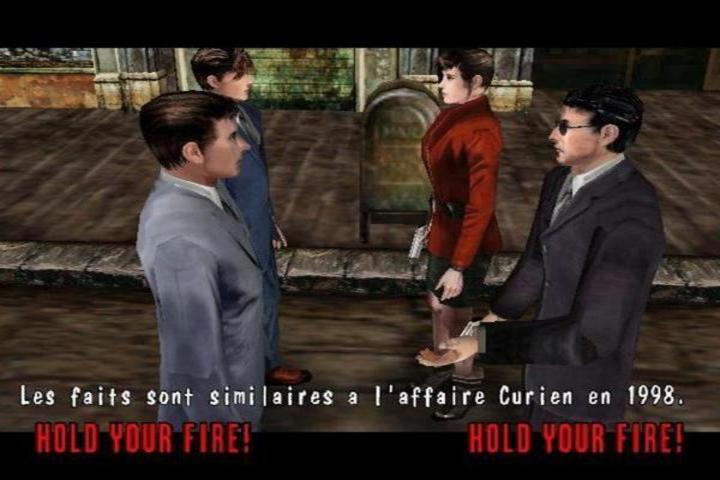 Choujikuu Yousai: Macross is an action shooter game for the Nintendo Entertainment System.

Does anyone remember the old 1980’s show, “Robotech”? Well, it was one of three anime series spliced together to make it appear as they all coincide with each other. The first of the three, titled Chou-Jikuu Yousai Macross (Super Dimensional Fortress Macross) was the first of the three.

This is a quick hack for the NES/Famicom version of the game. What was done was the change of the title screen, the font, and a few pallettes.