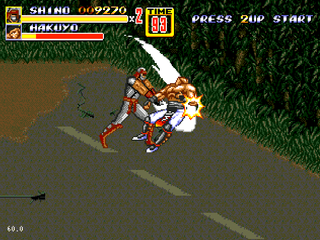 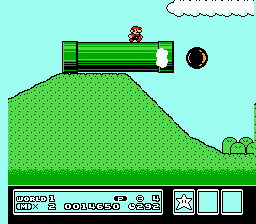 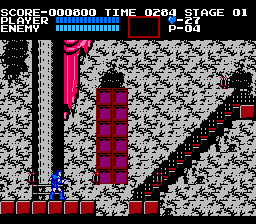 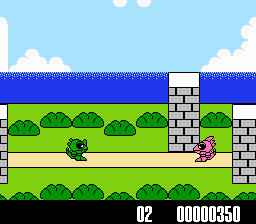 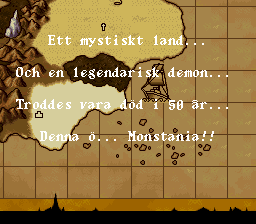 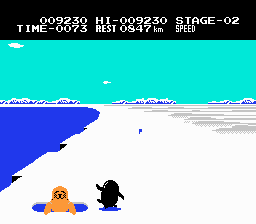 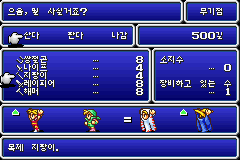 Disney-Pixar’s Buzz Lightyear of Star Command is an action platformer game for the PlayStation.

The patch ports most of the official “Disney-Pixar’s Buzz Lightyear of Star Command” spanish translation to the NTSC release (few differences).

The audio voices are the same from Spain PAL release, except intro video.

The project was created to allow users from Mexico and from any part of the world to play in better conditions the only spanish translated edition of the game for PlayStation without dealing with other complicated methods.

Font couldn’t be edited, so the text lacks some orthography.

The patch exceeds the 30 MB in size.