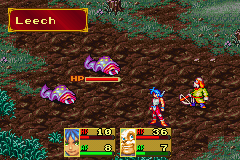 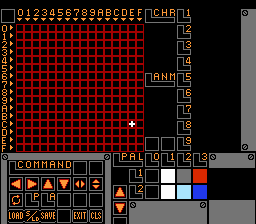 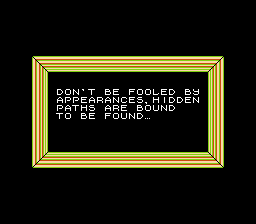 So yeah, this is Seiken Densetsu 3. This installment is unquestionably the best. Sure, Secret of Mana may give it some competition, but I couldn’t stand SoM for some reason. And the less said about Sword of Mana the better.