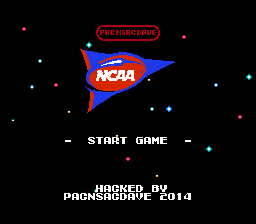 Wizardry I-II-III: Story of Llylgamyn is a role playing game for the Super Nintendo.

Wizardry I-II-III: Story of Llylgamyn is also available as an updated Super Famicom remake based upon the original Famicom version of mainline Wizardry trilogy and it was released June 1st, 1999 only in Japan for Nintendo Power based cartridges, later in August 5th, 2000, a fan translation of this game was released by Gideon Zhi also known as Aeon Genesis (AGTP) focusing on making it fully playable in English.

This updated addendum hack fixes everything by eliminating some glitchy mess, cleaning up some rests, retranslate everything that should get rid from tons of Engrishes that were still present even in the original Japanese release are now fixed.