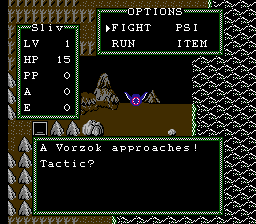 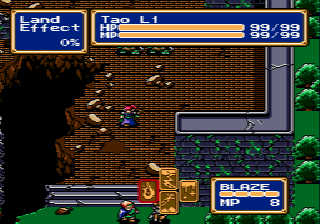 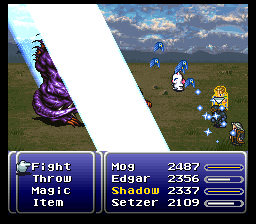 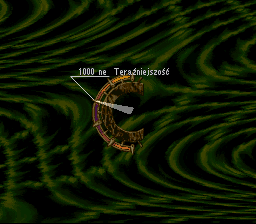 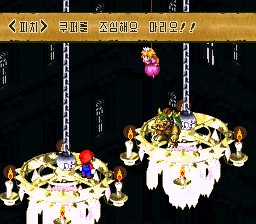 Monster World IV is an action platformer game for the Sega Genesis.

Spanish translation for Monster World IV on the Sega Megadrive, based on the fantastic previous work by Michelle Di Somma.

Features a full script translation and most of the graphics were also edited in Spanish.

Included is a second patch where the font was changed for the one used on the official English virtual console release and proper Spanish punctuation was added to that font.

The Debug Merchant was also restored to the game as it was previously broken.

This translation features Castilian Spanish, none of the so called “Neutral Spanish” is to be found here.