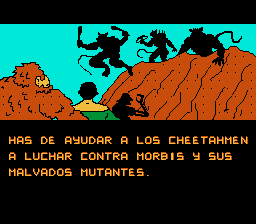 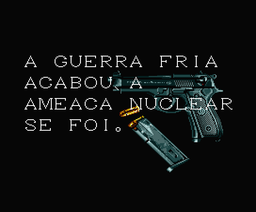 This patch translates all the Japanese text from Final Bubble Bobble. This is an improvement over the European version in the following ways:

Source code for the patch and translation is contained in the src/ folder.

Additional credit to Bluesun and Penta Penguin for providing an initial translation of the hints at TCRF, and dot_lvl for helping with a tricky cutscene line.