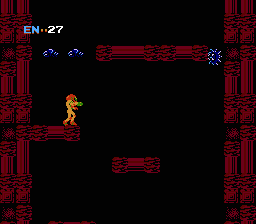 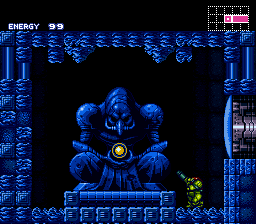 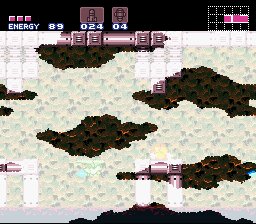 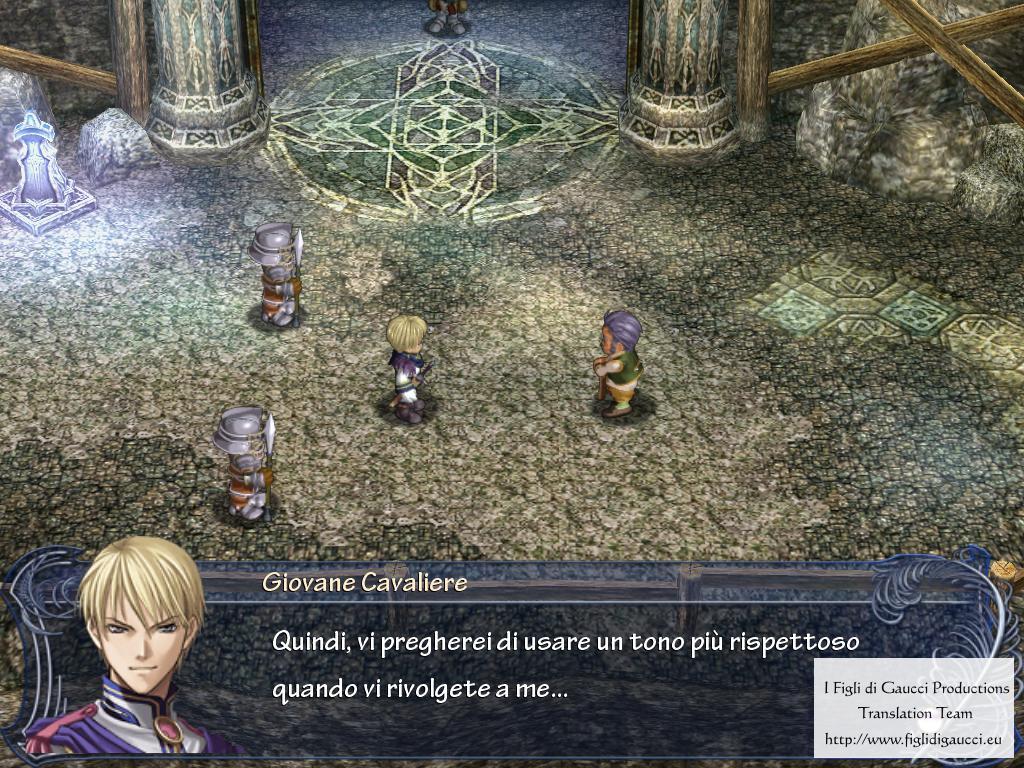 Digital Devil Story: Megami Tensei is an role playing game for the Multi-Platform.

Digital Devil Story: Megami Tensei received a mobile phone remake in Japan in 2004 by Atlus and Bbmf. In 2006 Bbmf and another Chinese company (Wubile) localized the game on J2ME mobile phones in China under the name “真女神转生”, but with substantial reductions in game contents and mechanics. For example, the number of demons were reduced by 50%, and demon sprites were heavily reused. Only 3 dungeons and 3 boss battles were preserved in this version. Character stats were reduced to 3 (VIT, AGL, INT), while there is only only one expendable item (Bead) and no equipment. Overall this is a greatly simplified version of the original game.

The game has been completely translated from Chinese to English, with the exception of the title screen logo and a few occurrences of comma that can only be displayed by a Chinese-supporting font (for example, Microsoft YaHei). There are also abbreviations (such as ATK for Attack, DEF for Defense, MP for Magic, Rtrn for Return) due to shared text in the hex. Please note that a few bugs are inherent in the Chinese version.

Since two versions of the rom (*.jar) can be found, please ensure that the *.jar file does not contain a folder named “com” before applying the patch. The patch can be applied using any IPS patch tool (Lunar IPS, Floating IPS, etc.).

KEmulator (Windows; please use the 1.0.0 version): Font type: Microsoft YaHei or Helvetica. Font size: 15-13-11. If the game crashes often, you may disable the in-game sound (from Option on the main menu).

J2ME Loader (Android): Resolution: 176×220. Font size: depending on device. Please save each time before check status (Stat - Team), since there is a high chance of crash.