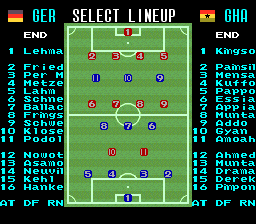 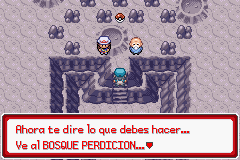 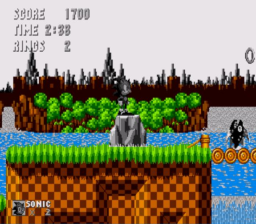 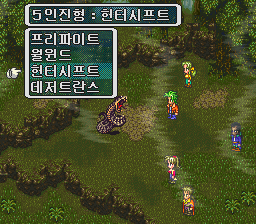 From the little I’ve played of this game, it plays exactly like the first Pokemon Trading Card Game. I can only assume that this one has Pokemon from Gold and Silver, and that it wasn’t released here because Pokemon isn’t popular anymore, or something. And people say Pokemon’s only popular in America!

This game is the sequel to Pokémon Trading Card Game for Gameboy that, for unknown reasons, never made it overseas. There was not a previous attempt to translate the videogame into Spanish.

This is the first translation ever of the videogame into Latin Spanish!