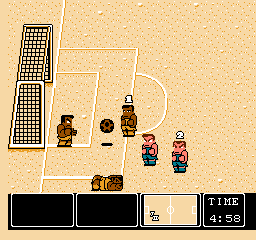 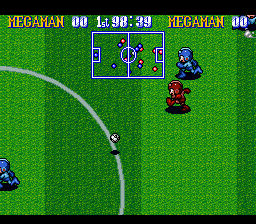 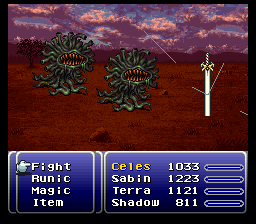 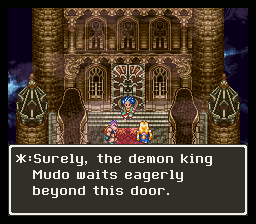 Following the events of Madou Monogatari II, magician-in-training Arle Nadja and her new companion Carbuncle continue their journey to the Ancient Magic School. But trouble once more finds them on the road when they are mysteriously ambushed by Rulue, who declares her undying love for Satan and traps them in a labyrinth. Aided by the citizens of the Frog Empire, can Arle escape the Minotauros’s labyrinth and exact vengeance on Rulue?

Madou Monogatari III is the third in a series of dungeon crawlers developed by Compile. Originally released for Japanese home computers, the games were later ported to the Game Gear with numerous changes. This game in particular shares little with its original version except a few characters, with the plot and dungeons almost entirely new for the port.

This is a complete English translation of Madou Monogatari III: Kyuukyoku Joou-sama for the Sega Game Gear.

There are two known revisions of this game. They’re nearly identical, so the patch will work with either one.