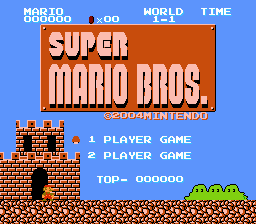 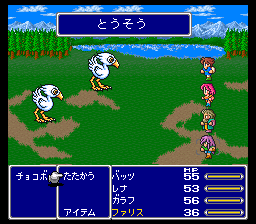 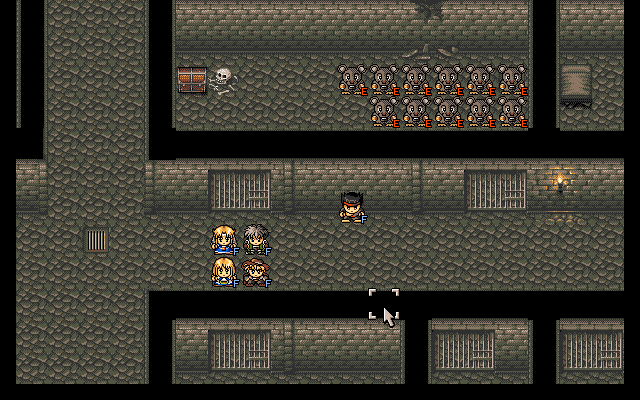 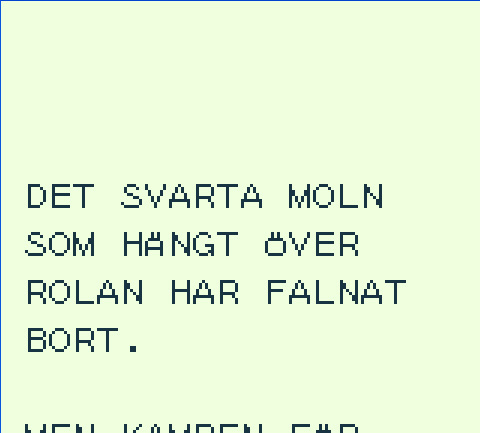 Full translation for Brazilian Portuguese, with new accented characters and most graphics edited. However, since its release, it’s still marked as beta, and another improved version will be released in the future.