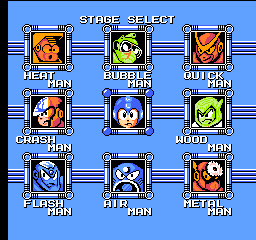 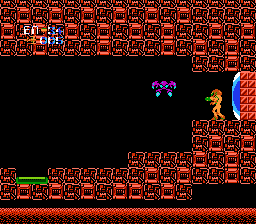 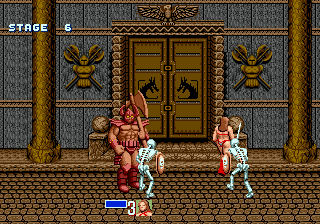 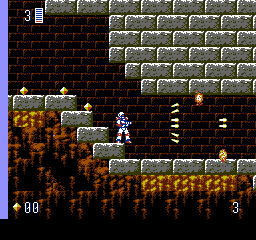 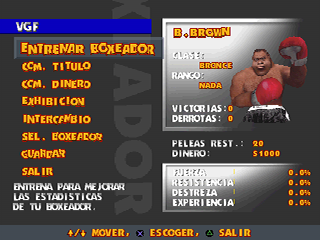 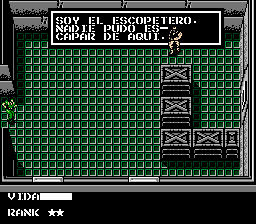 This translation is complete and fully playable in the Romanian language. In order for this patch to be applied, the ROM must have no header and must be 2.50 MB (2,621,440 bytes) in size under “Properties”. The original Japanese version of the ROM must be used for patching. A readme.txt file is included in the .zip file along with the .ips patch.