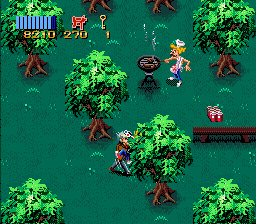 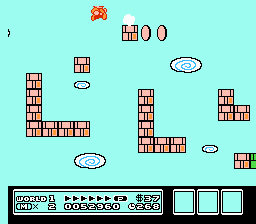 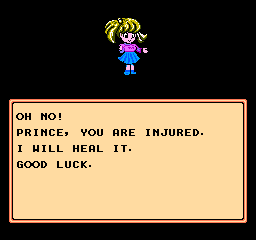 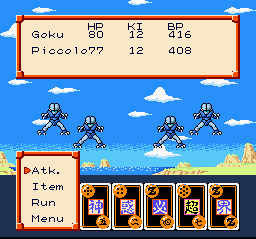 When Street Fighter II hit arcades, many a quarter were pumped into those machines. It was fun and people lined up to play it. So it was only natural to see a port to the very capable SNES. Granted that by the time this came out, the Champion Edition version of the game was hitting arcades, but now people could play at home.

I recall playing this for hours on the SNES only to take my newly learned skills back to the arcade where people played. It made the experience of Street Fighter that much more fun.

The home port did a great job bringing the graphics of the arcade and a very decent job bringing the sounds as well. Granted it wasn’t “PERFECT!” but it showed that the SNES was capable of quality arcade ports. It may have been missing some things, like the intro and some of the sound effects, but it did add things like more images to the endings of the game and a secret code to bring a Champion Edition style.