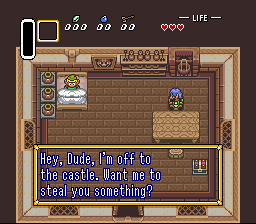 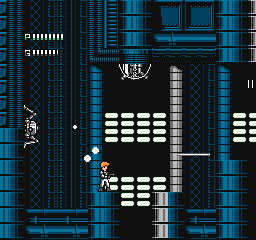 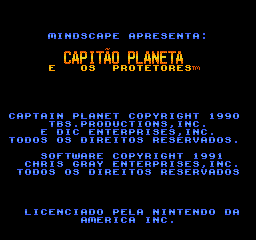 Hellfire is a scrolling shooter video game that was initially released in the arcades before it was ported to the Sega Genesis/Mega Drive in 1990. The story takes place in 2998 where a Space Federation member known only as Captain Lancer must fight legions of enemies in space before confronting the Super Mech which is responsible for the destructive and mysterious space matter known as The Black Nebula.

Translation to Dutch of “Hellfire” for Sega Mega Drive/Sega Genesis.