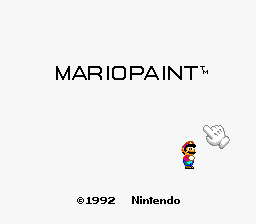 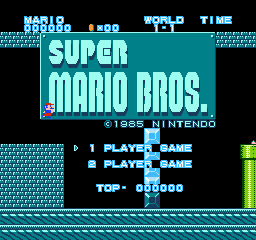 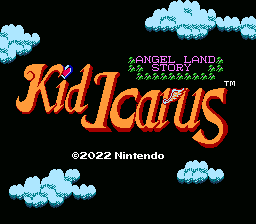 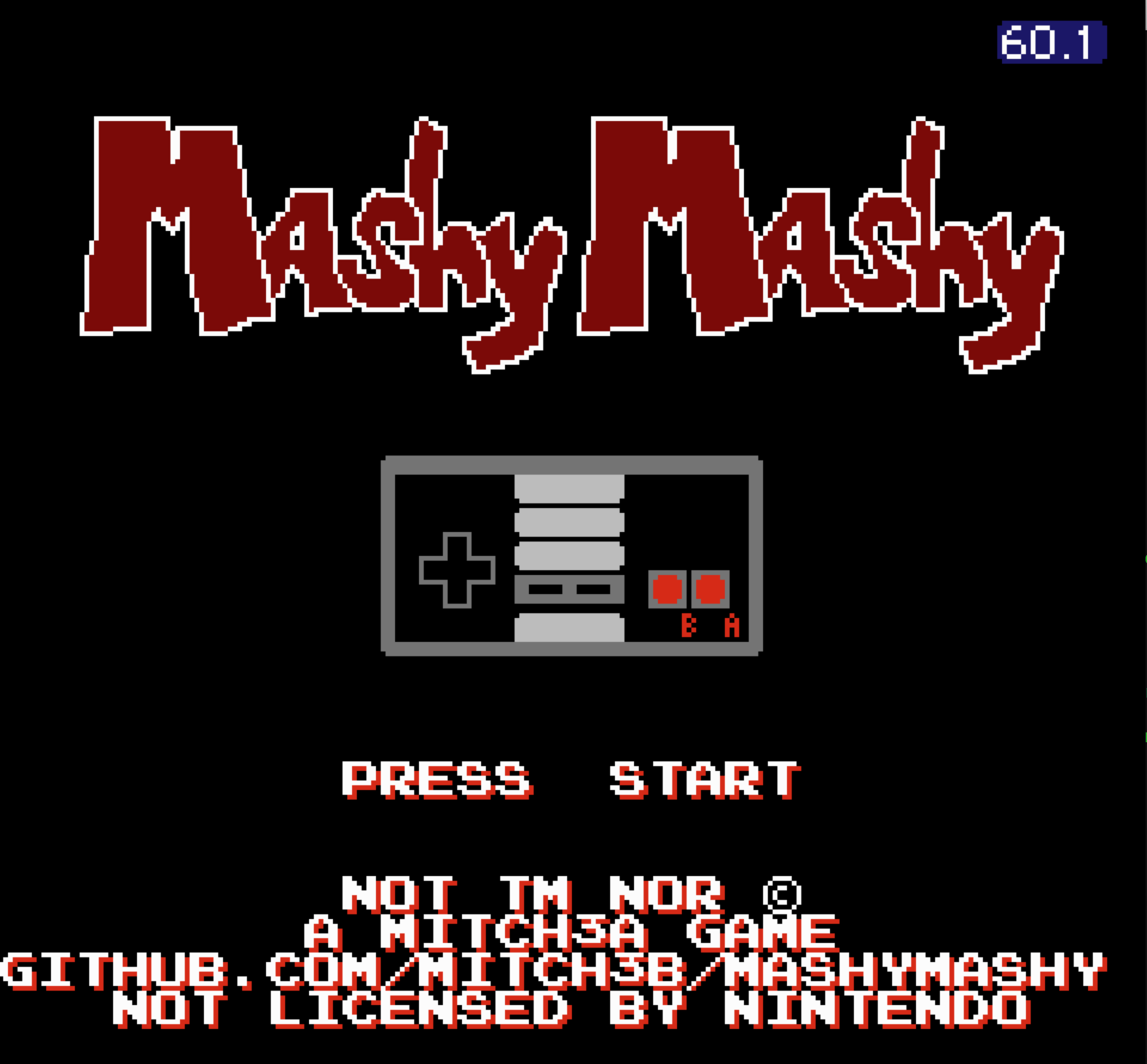 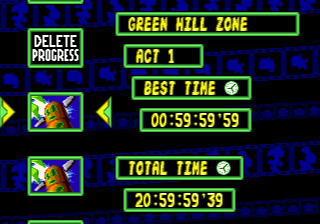 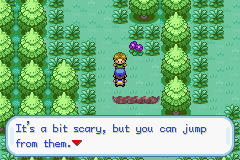 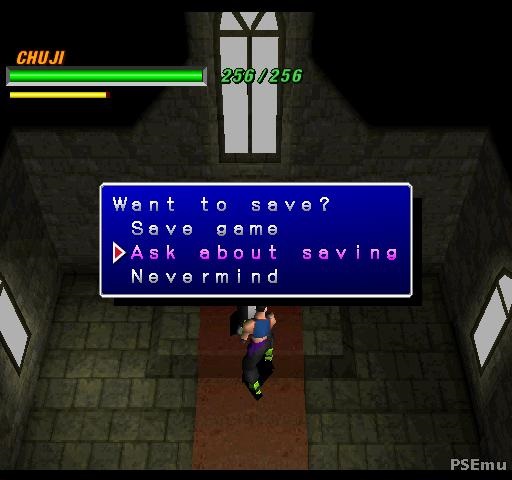 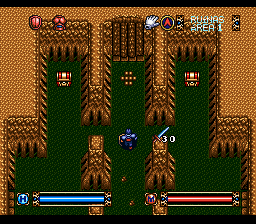 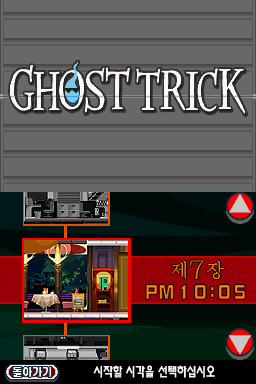 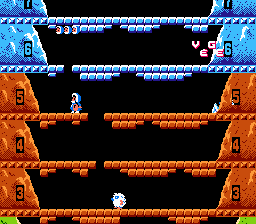 In MagMax, embark on a mission to save humanity from… More Babylon, a computer run by a race of aliens that has taken over millions of human minds and has begun to exterminate them. You’ll maneuver a giant robot called the MagMax through forest, desert, sea and an automated city. Through the use of pit-like Warp Halls, the MagMax can fight in a tank-like manner above ground or head to subterranean levels, where it prefers flight. The MagMax itself is quite unique. Starting out as a tank-like machine (or a simple spaceship when underground), it can pick up a head, leg and wave-beam gun to become a full-scale robot. The more parts the MagMax is equipped with, the greater its firepower and the more hits it can take. For each hit the MagMax takes, it will lose a part. One hit in its basic, initial form will mean the loss of one of three available tries.

Translation to Spanish for “Magmax” for the NES.