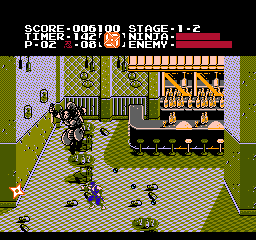 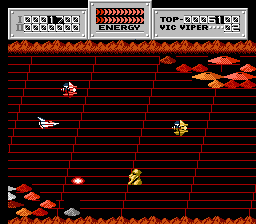 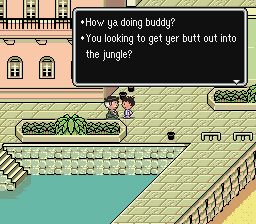 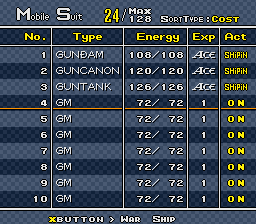 A spin-off of the hit anime/manga series D.Gray-man, the game retells Allen’s first missions after joining the Black Order, plus a non-canonical story set in Cagliostro with three possible endings.

Featuring puzzles, battles and some unexpected appearances, race to reach the Innocence before the Millennium Earl can get his hands on it.

The translation references the official English version of the manga, licensed by Viz Media. An accompanying walkthrough has been written.

It also includes some minor improvement hacks; fixing an instance where Allen had the wrong name tag, increasing the speed text is drawn at and adding an option to fast-forward it by holding down the B button.

The patch is in xDelta format. View the readme file for detailed install instructions.