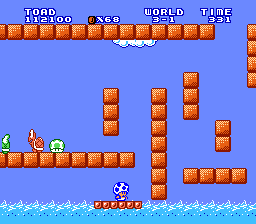 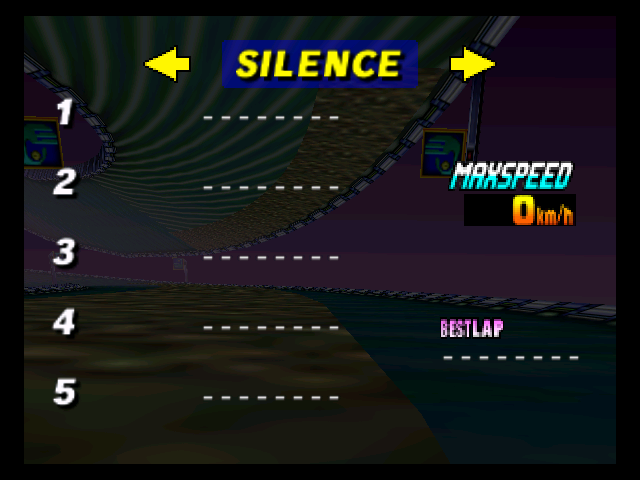 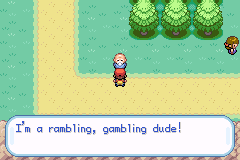 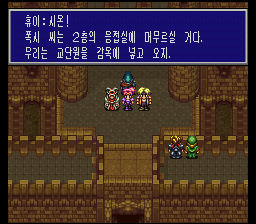 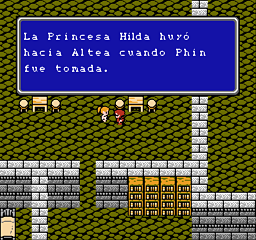 Bishoujo Senshi Sailor Moon: Another Story is an role playing game for the Super Nintendo.