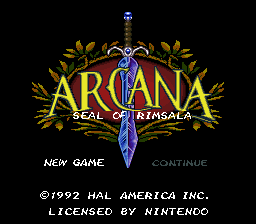 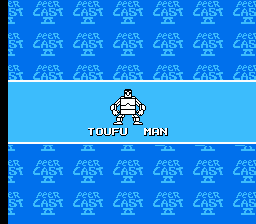 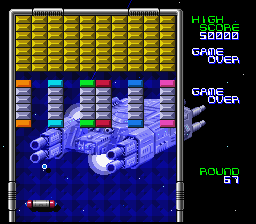 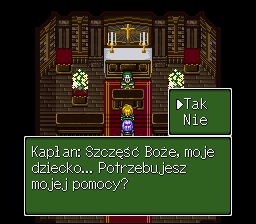 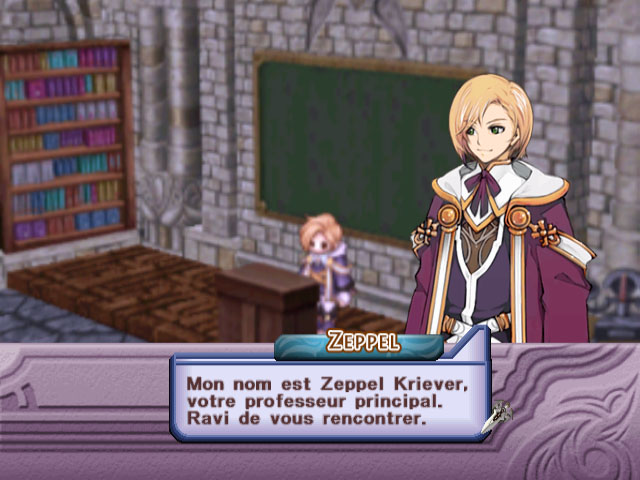 Streets of Rage is the first in a trilogy of awesome Beat ‘Em Ups for the Sega Genesis. Released in 1991, your goal, as overly trained ex-police officers, is to put an end to the local Syndicate’s crime wave, all the while clearing the city of rowdy troublesome punks and delinquents with bare knuckles… and breakable glass bottles!

The gameplay can be easily described as being very similar to Final Fight; you have basic punches and kicks, and various weapons scattered throughout a stage can be picked up and utilized for extra reach and damage. Every playable character has a finite amount of specials where they can call in a police car to clear a screen of enemies with powerful explosives or deliver major damage to bosses.

Translation to Spanish for “Streets of Rage” for the Sega Genesis/Mega Drive.