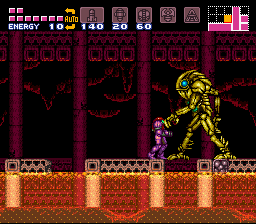 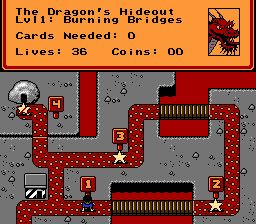 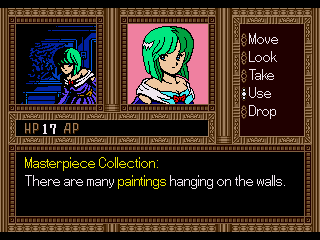 This is a Russian translation of Mega Man 6 for the NES. More details and media can be found at Chief-Net.ru.