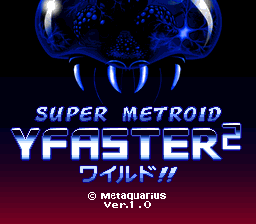 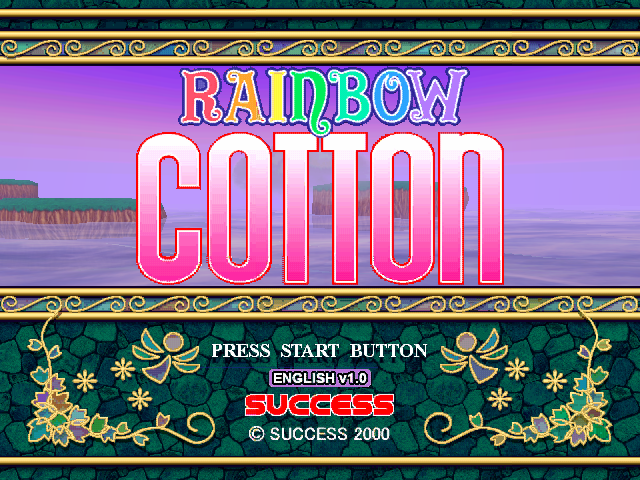 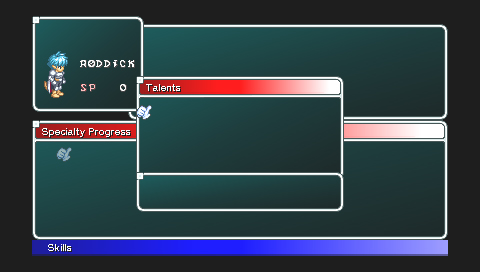 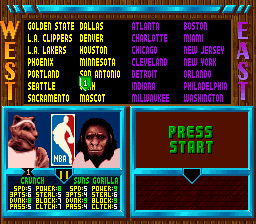 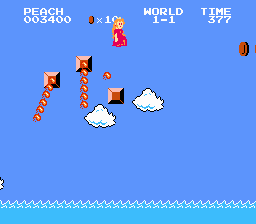 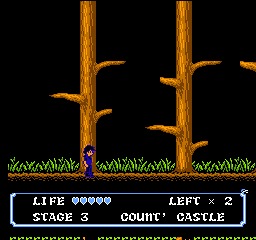 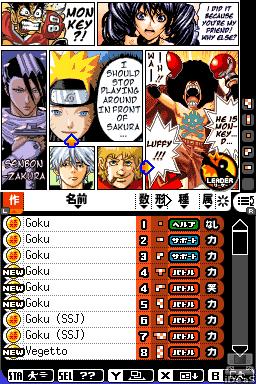 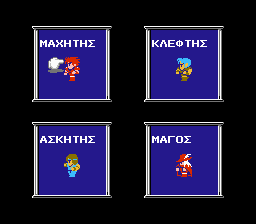 The Legend of Zelda

The Legend of Zelda is an action adventure game for the Nintendo Entertainment System.

The original classic, the Legend of Zelda, i nGaeilge! There are probably few mistakes here and there, despite efforts to keep that at a minimum. All efforts were made for an accurate and faithful translation, but due to the limited space (many pointers were repointed to keep this at a minimum, but Irish still has some long words!) and Irish being Irish, some slight concessions had to made. Most of the characters’ names remain unchanged (as the author does not believe in “translating” peoples’ names), but place names like the Lost Woods and Spectacle Rock do have their names translated relatively faithfully. While this translation is based on the English GBA version, it was decided to translate the line about the “lion key” from the Japanese version because “10th enemy has the bomb” is a little dubious. Also note that while the First Quest was tested extensively, the few lines exclusive to the Second Quest were not, but they should work fine.

Also, for all those Seáns out there, “&” is replaces with “á” on the name entry screen, so you can enter your name properly.