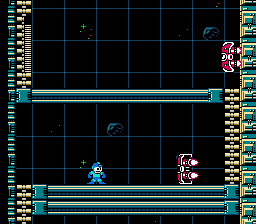 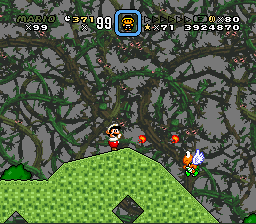 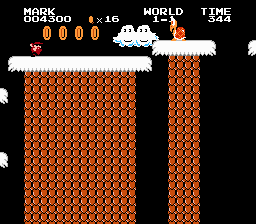 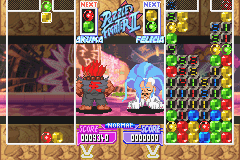 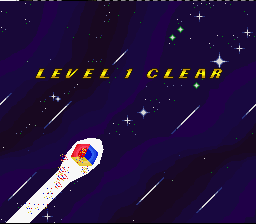 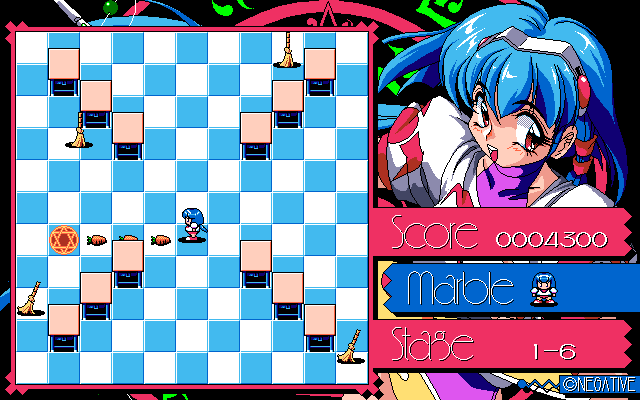 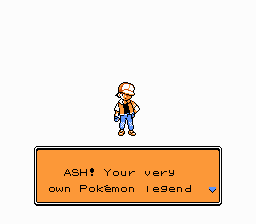 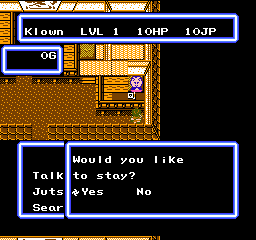 This patch translates Phantasy Star II from English to German.