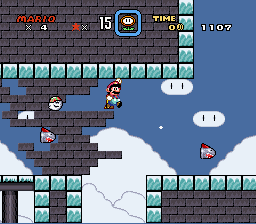 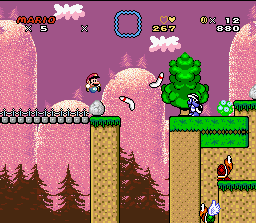 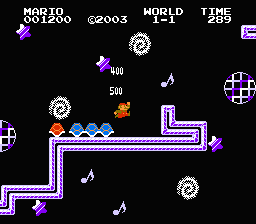 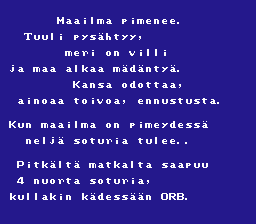 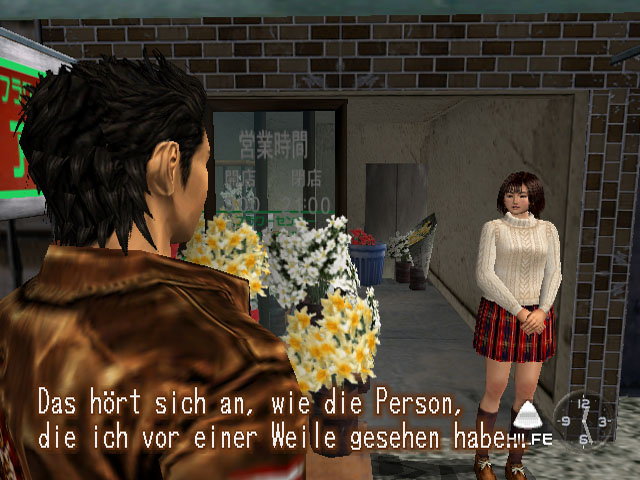 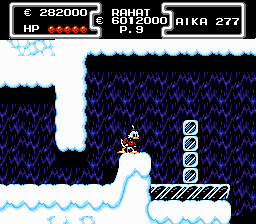 Super Star Force: Jikuureki no Himitsu is an action shooter game for the Nintendo Entertainment System.

This is an English translation patch for Super Star Force, a shoot-’em-up developed and published by Tecmo in 1986 for the Nintendo Famicom. It was the sequel to the earlier Star Force, which was an endless vertical shmup that was massively popular in Japanese arcades and was also released in America to less success. Unlike its predecessor, Super Star Force has an in-game plot and two possible endings, is somewhat non-linear, and includes Zelda-like on-foot sequences and NPC encounters. All of this makes it highly similar to the later NES game The Guardian Legend, though Super Star Force does not quite reach that level of quality.