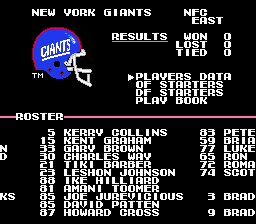 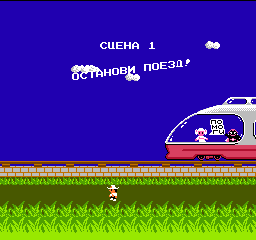 Around 15 years ago, an English translation for Ike Ike! Nekketsu Hockey-bu was created by the group Disconnected Translations. Unfortunately, for most of that time, contemporary Famicom emulators have been unable to play it due to a game-breaking bug that was introduced by the patch; namely, once a goal is scored, the game freezes while trying to display the scoreboard. This patch fixes that bug, among others, making the game 100% playable on current emulators (or at least FCEUX, which is what it was tested on).