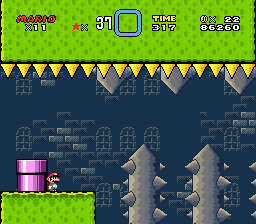 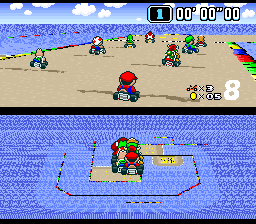 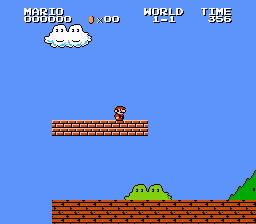 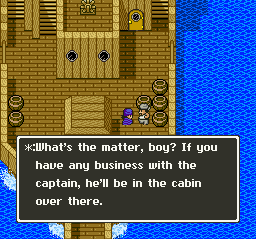 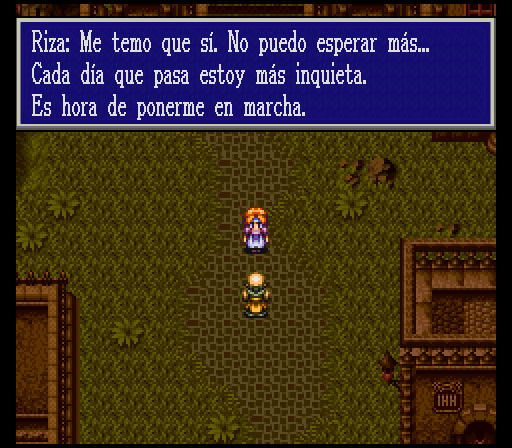 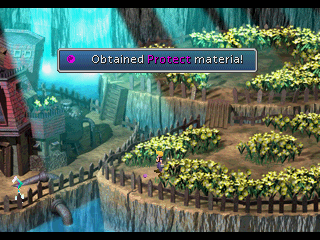 You play as the Prince of Sable. Princess Tiramisu has been kidnapped, Prince of Sable and his friend Prince Richard go to save her. A witch turns them into frogs, which complicates things. This game has the same engine as Link’s Awakening. A funny and unusual game.

It’s a Korean translation patch for the game - Kaeru no Tame ni Kane wa Naru. The title screen including synopsis demo remains unchanged but after that all texts is done.