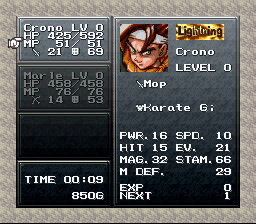 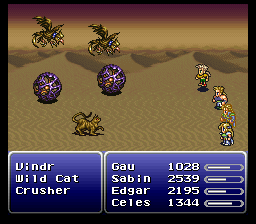 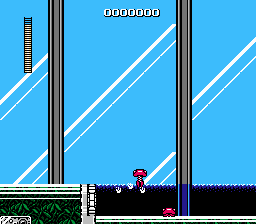 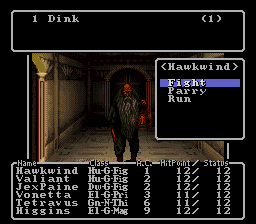 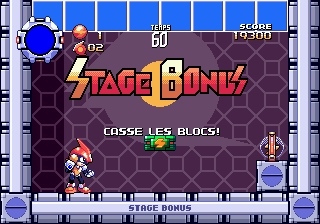 The patch switches all dialogues, item/menu names, and other in-game scripts into Korean, as well as some graphical letters. However, the hero/heroin’s name will be fixed by default. It follows Japanese default names (Landy for The Boy, Primm for The Girl, and Popoi for The Sprite).

The patch will add a header to the ROM. Otherwise it works normally.