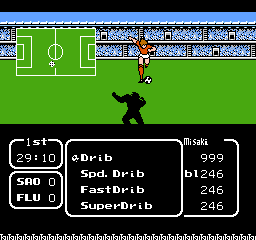 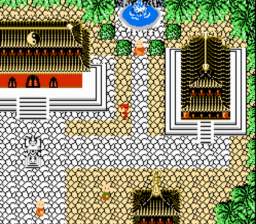 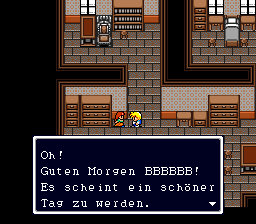 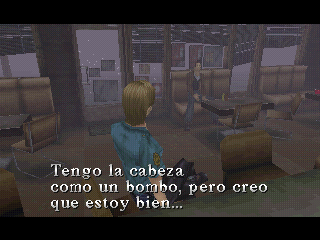 Here is a 100% translation of Metal Gear in Polish in IPS format.