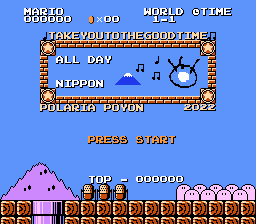 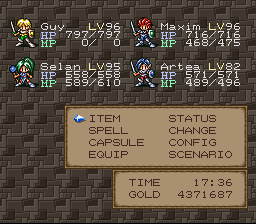 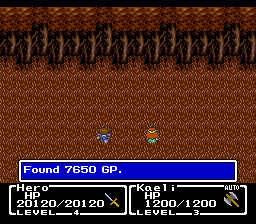 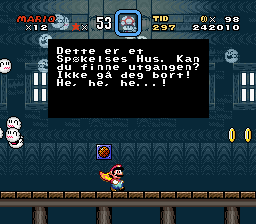 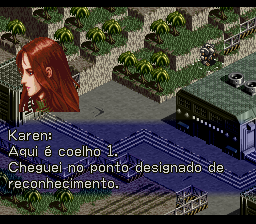 Fire Emblem: Shin Monshou no Nazo - Hikari to Kage no Eiyuu is an strategy turn based game for the Nintendo DS.

Fire Emblem: Heroes of Light and Shadow is a remake of the second part of Fire Emblem: Mystery of the Emblem and the sequel to Shadow Dragon. It charts Marth’s greatest journey from a new light–or in this case, shadow.

For the first time in the series, you can create your own playable character, an Avatar, who fights alongside Marth and supports him from the shadows of history. How will your adventure with Marth and his companions develop?

The translation patch translates the game in its entirety.