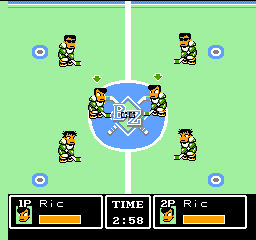 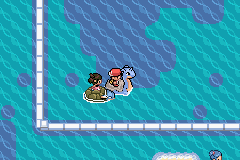 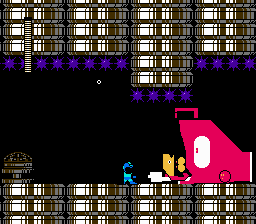 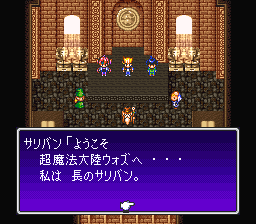 The first release of this patch was released by Taiwan’s RINCO team (Adnan Abdullah) in 1994, then ExtraOrdinary did a second release in 2006 to fix several issues with the original release. In that version, the letter spacing throughout the game was far apart from each other, but in version 2, this issue was fixed.

Fortunately, this patch was scheduled for a third release, then Mahmood Lattouf came with a better translation from scratch fixing the altered names according to the show. From here you can access Mahmood S. Lattouf’s patch!