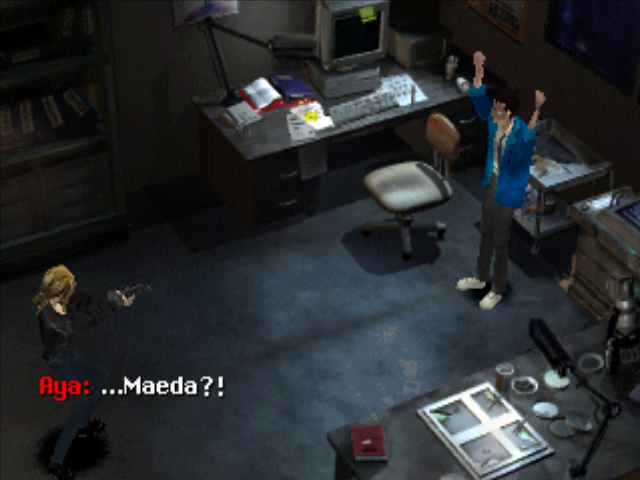 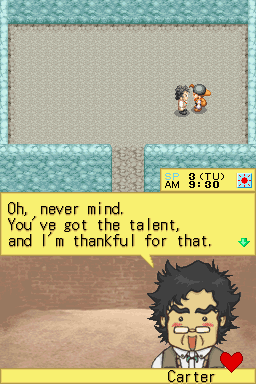 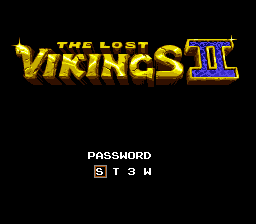 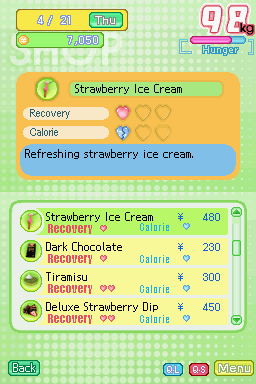 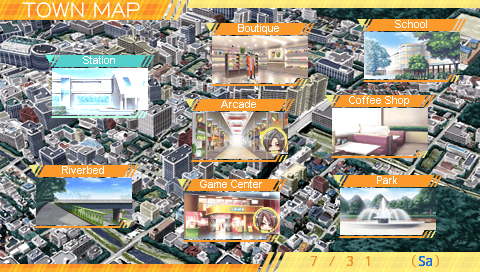 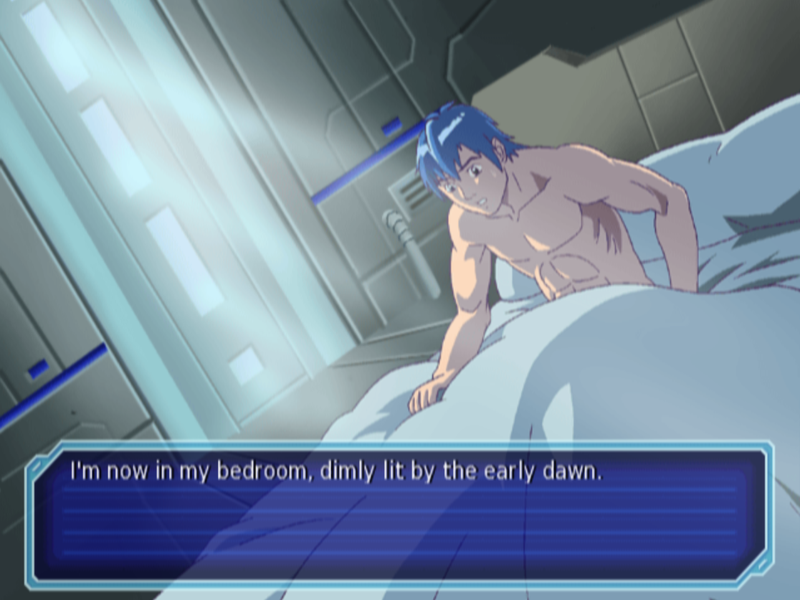 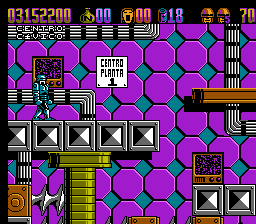 There is, however, a twist shown shortly enough along–there is a second controllable character linked to dragons, who has awakened from a long sleep, named Fou-Lu.

Complete spanish translation for Breath of Fire IV, for both PAL and NTSC versions.