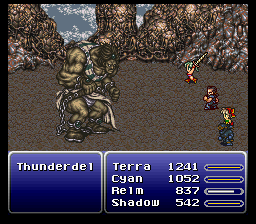 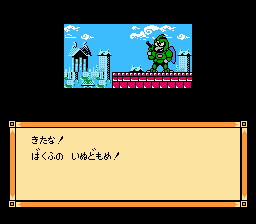 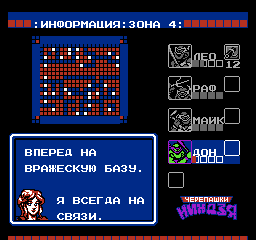 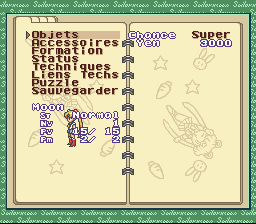 This game is based upon the Twelve Gold Cloth saga in the Saint Seiya animated TV series that was produced in the 1980’s. Currently the show is being broadcast in the USA, but very badly censored and edited. Green blood? Please. I saw this show when I was nine years old, nudity and blood and all, every saturday morning, and our parents didn’t complain! Much. Ahem.

Anyway, the game is fun, it plays like a sidescroller at times, but when it’s time for a real fight, you have to input commands via menus, similarly to an RPG. But since I can’t understand a thing, I always lose.

Saint Seiya franchise is probably one of the most well known (and long-playing) both in Japan and in the West, containing several manga tomes, animations and games. This one is the end of the so called “Gold Cloths Period” in Seiya’s timeline and as I can guess - this is also continuation of the obscure RPG game released on NES a bit earlier.