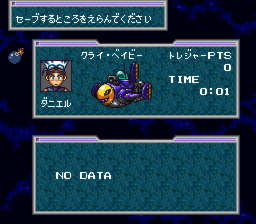 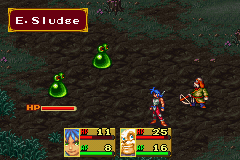 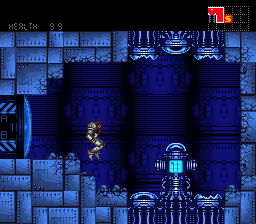 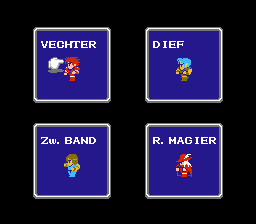 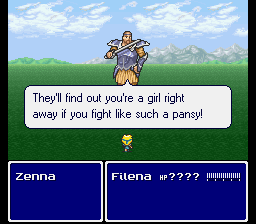 Rosenkreuzstilette is an action platformer game for the PC.

Staff Note: This patch is too large to host at RHDN. Please visit the author’s website.

Rosenkreuzstilette is a sidescrolling action game created by amateur developer [erka:es]. Heavily influenced by old-school classics like Megaman and Castlevania, nearly every element of the game is a throwback to retro gaming.

The English version of Rosenkreuzstilette, subtitled “Blades of the Rose Cross”, was produced as part of a joint venture between Darkside Translations and Zeppy. The localization was created with the blessing of the original developers, and we are confident that we have done a job that would make them proud.

Though the original disc version of the game is relatively hard to come by, [erka:es] has reissued its debut work as a digital download for the low price of 1,260 yen (about $13.50 US). An alternate installer for the original pressing, an English trial version containing the first four stages of the game, and a link to the digital re-release can all be found on the project page.