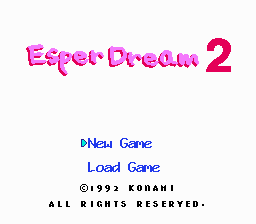 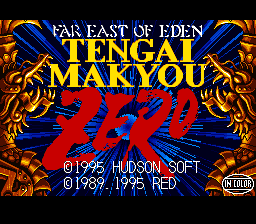 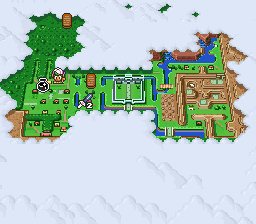 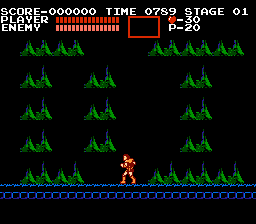 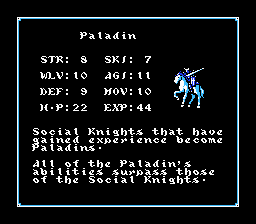 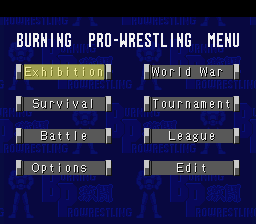 Turkish translation for the English version of Double Dragon 2 for the NES. This project was abandoned after translating some menus and game messages. But it may still be worth a look.