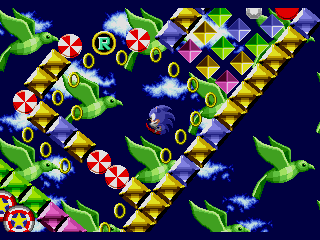 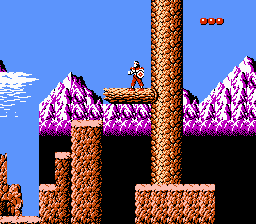 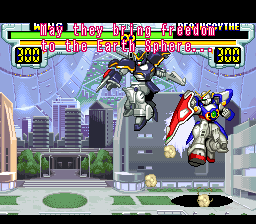 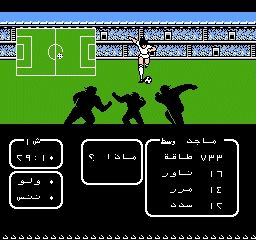 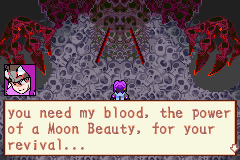 Just a few lines of text but it’s now in French.