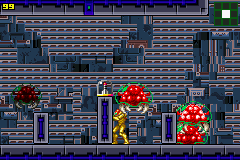 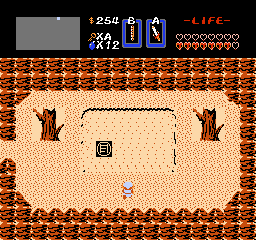 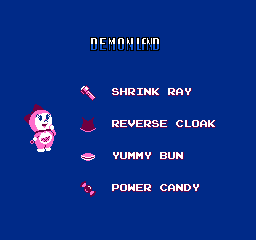 This translation was made by hayabusakun and is for the ROM Captain Tsubasa Vol. II - Super Striker (J).

He granted me the permission to make an ips patch from his work. The original release was in ROM format.

This game is based on the popular anime series. Some events in it don’t occur in the series, and some of the shots were created just for the game.

The game has a long plot, lots of animations, great effects for the special shots, and an awesome soundtrack. If you liked the first game for the NES you’ll surely love this one.