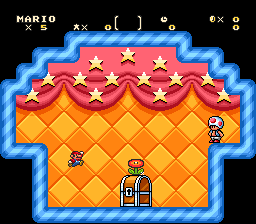 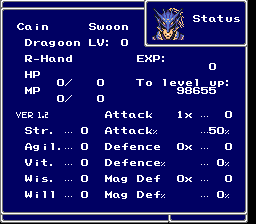 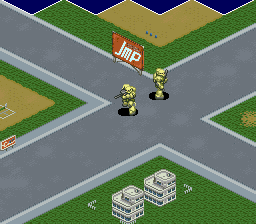 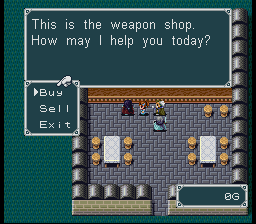 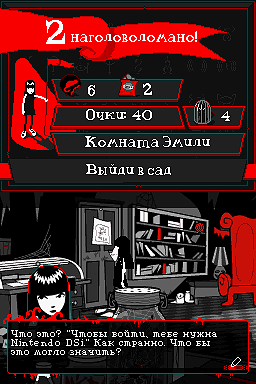 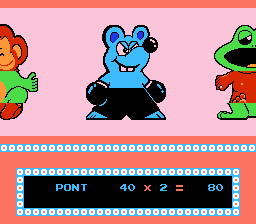 Everything except for the compressed stuff is translated, and that’s about 90%.