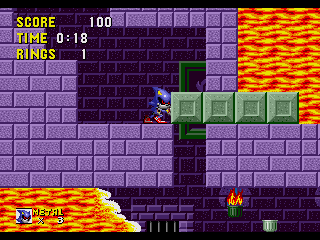 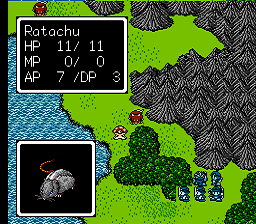 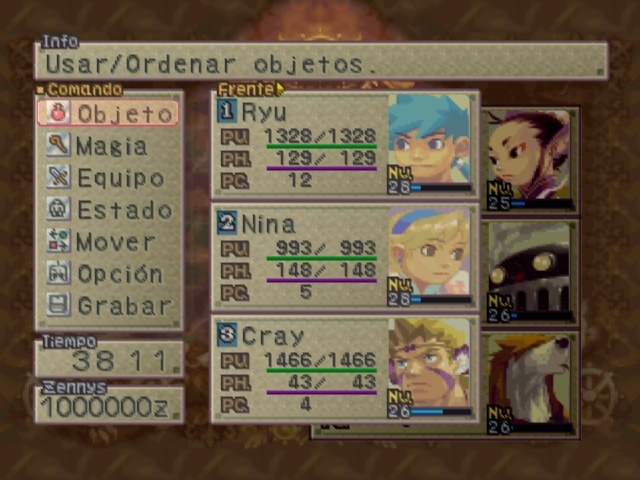 Spyro: Season of Ice DX is a ROM Hack of Spyro Advance for the Game Boy Advance, that uses the English retranslation hack (http://www.romhacking.net/translations/6421/) as a base.

In addition to the benefits that the above re-translation offers, DX also adjusts several aspects of the game to provide a smoother gameplay experience:

By far, the definitive way to play Season of Ice

Wow, what can I say.

I thought the JP version additions in the BASE translation improved so much - menu saving, map - but going the extra mile to tidy up the game, and ease on the final boss requirements?!

Words fail me. The 100% hurdle was the breaking point for nearly everyone I’ve asked when it comes to finishing this game, and on that alone I’d happily recommend this version, but so many little changes throughout make the experience the best it has ever been,

THIS is the way to enjoy the first GBA Spyro, no question. Fantastic work.