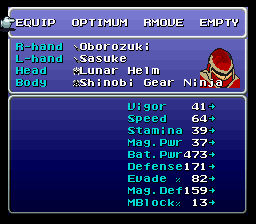 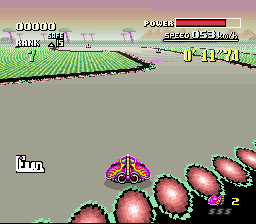 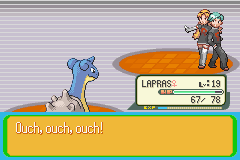 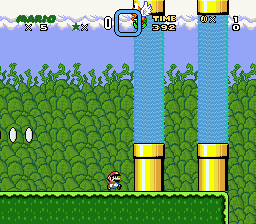 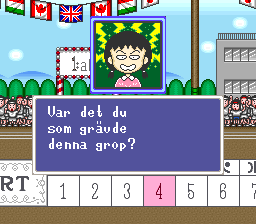 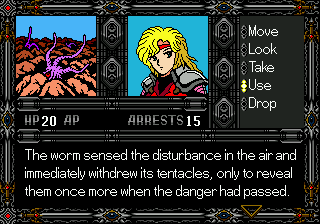 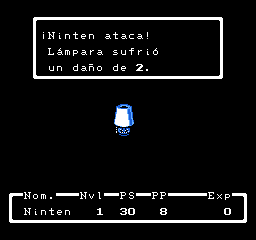 FF3 - Divergent Paths - The 3 Scenarios, is a storyline and event hack that rewrites the “3 Scenarios” chapter of the game into a more naturally-flowing story. It starts with something simple: Edgar jumps from the raft to save his brother. From there, the divergent paths of the characters tell a unified story in 3 parts, each which foreshadows future character development.

SABIN and EDGAR: The brothers wash ashore next to the military camp, and witness Kefka’s poisoning of Doma. They aid CYAN, and then must travel through the Phantom Forest to get to the Nikeah ferry, hoping to deliver warning to Narshe in time.

TERRA and BANON: These two are knocked off course by Ultros, and are sent over Barren Falls. They wash up on the Veldt, where they must befriend GAU and travel the Serpent Trench so that they can get TERRA to the Esper before the Empire invades.

LOCKE: Locke infiltrates South Figaro, where he meets CELES, who is defecting from the Empire. Locke must sneak CELES OUT of South Figaro and IN to Narshe to deliver information that might save the city. SHADOW tags along for reasons that he does not disclose.

This patch is incorporated into the full Final Fantasy: Divergent Paths patch, which gives the same treatment to other portions of the story.

Excellent fix for one of my biggest gripes with the game

The Three Scenarios in Vanilla are not created equally. One of the biggest complaints I had about them is the length it takes to complete each one. Locke’s scenario can be completed in like 10 minutes if you know what you are doing. Terra’s as well. Sabin’s Scanario is WAY more flushed out with much more content that can take close to an hour to compete.

This hack fixes that.