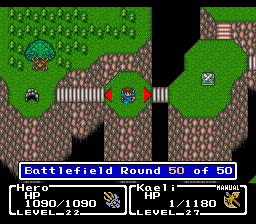 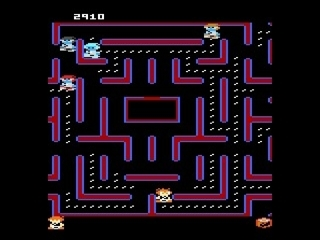 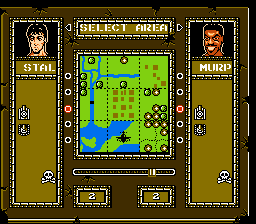 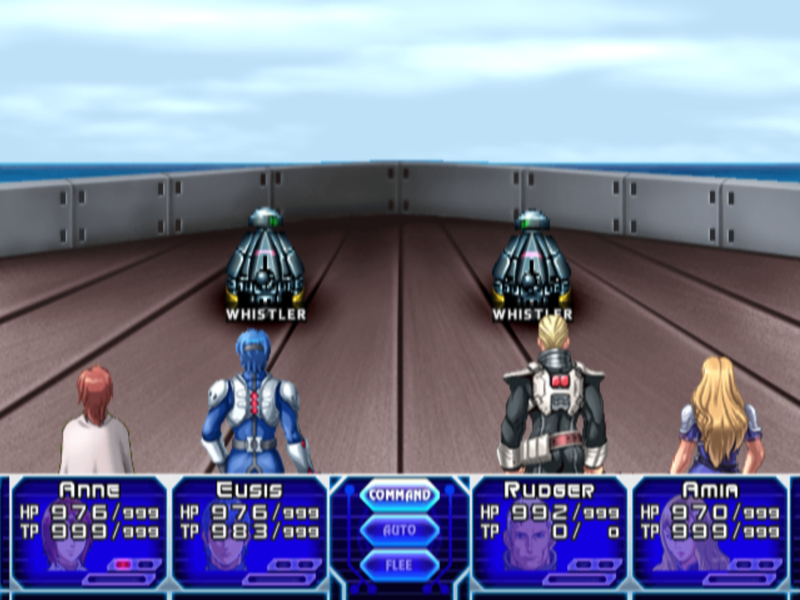 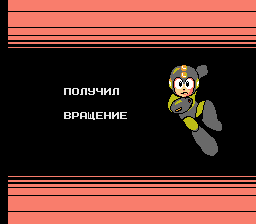 This hack has it all. A ton of new content, including new super bosses throughout the end game to use it on. The addition of NG+ is the cherry on top.

Be sure to check out the optional patches, as the record keeper sprites are great and add a sublime layer of visual polish to the battle sprites I never knew I needed or thought possible.

Congrats to the development team on this banger mod hack - you nailed it!