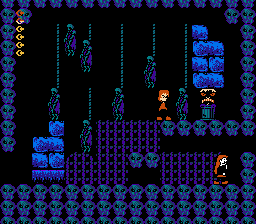 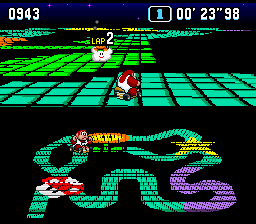 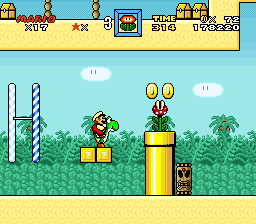 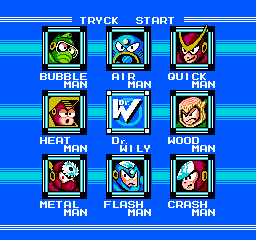 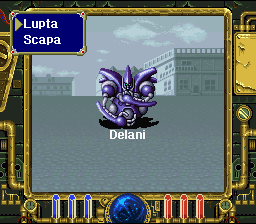 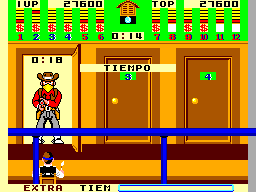 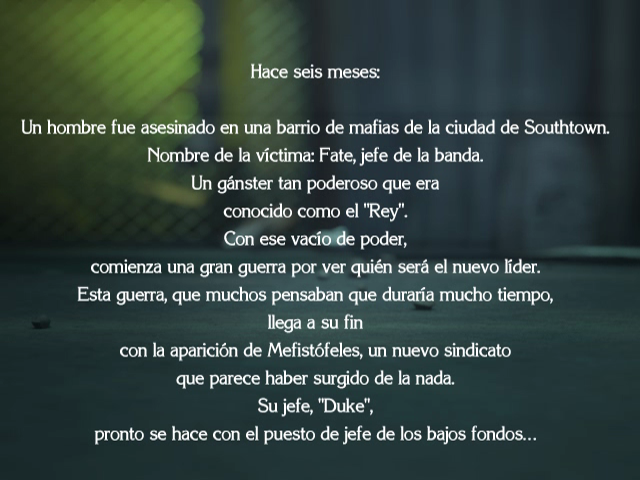 This is an editor for Final Fantasy V for the SNES. It was made using Visual Basic, so you might need a few files to be able to run the program.

The program opens a .smc file & is able to edit lots of stuff (as the image suggests). You can edit the character’s attributes, equipment & commands. You can also edit the jobs properties & abilities. Probably the most interesting part is that you can change lots of attributes of the enemies, like status, items stolen & dropped, etc.

All the names where based on RPGe’s v1.10 patch, however I changed a few names because I like them better, like Excalipoor instead of Excailber or changing the names of some dummy items.

For more information, visit my page at: http://www.erick.guillen.com.mx/

3. Run the program as admin.

This utility makes FF V hacks easier to do. The interface is clean and it doesn’t corrupt ROMs.

I recommend it to everyone that wants to edit the game without too much work.