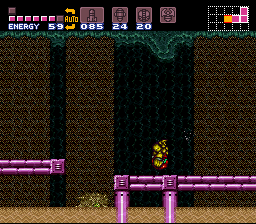 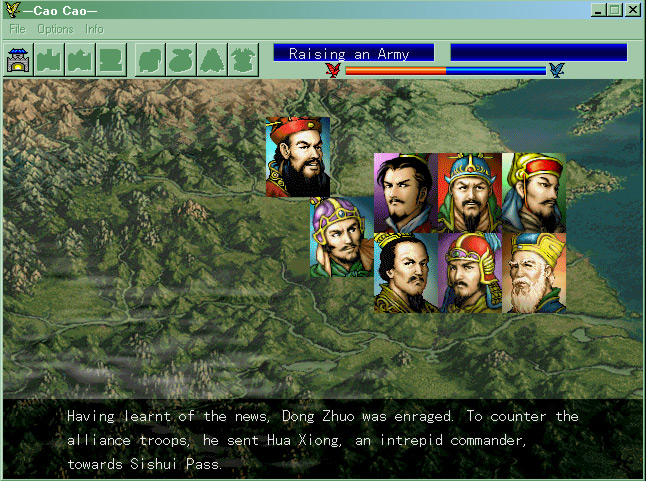 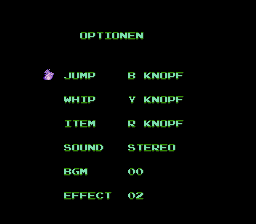 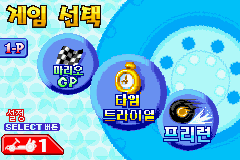 This is a remake of one of Nintendo’s most famous Famicom Disk System titles. Famicom Detective Club II tells the story of a nameless fellow (you), who is taken under the wing of Shunsuke Utsugi, a private detective, after he is found on the street escaping from the police. Your character is assigned a case by Utsugi - to locate the person that murdered a schoolgirl near a waterway.

And that’s all I can say without spoiling the game!

You play this just like those classic Sierra text adventures: you go around places and ask people questions, check evidence, and dig up clues from within the crime scenes. It may seem tiring at first, but as the game goes on, the story keeps getting better and better.

If you’re a fan of detective stories in general, you’ll love this game.

The script for this investigation game looks just as polished as Radical Dreamers (another Demiforce offering), and just as intriguing. There are some text errors, one of them right at the start, but it doesn’t detract from the gameplay at all. That means there will be updates to the patch eventually.

Also of note is that ChrisRPG of RPGOne helped with the bootup intro (the black and white picture); the art itself was made by Emilio (of www.emiliolab.net).

You’ll need version 1.0 of the game for the patch to work properly. Version 1.1 makes funny things and the patch doesn’t like it.

Really, an excellent detective story. Like the other reviewer, I finished this as fast as I could because the story absolutely hooked me. Considering this is from Nintendo, it deals with some pretty mature themes. Well, murder and suicide never seemed to be typical Nintendo themes.

As far as the translation goes, it all makes sense. The story does get complicated but there is never a time where the translation will confuse you. Later on in the game though there are several misspellings. There’s a lot of text in this game in general so there is a small percentage of typographical errors overall. They don’t hinder the gameplay in anyway but they are glaring mistakes.

What type of person should want to play this? I had played both Snatcher and Policenauts a year or so ago. I remembered those games for some reason and went on a search for a similar experience. So, definitely, if you like those games then you should enjoy this game.

I hope this review reaches out to at least one person.