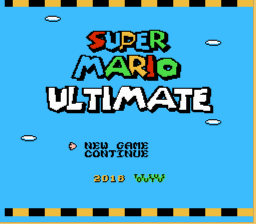 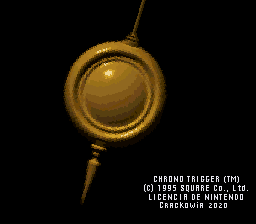 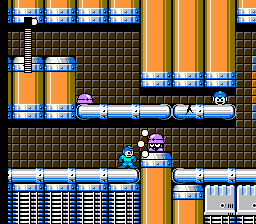 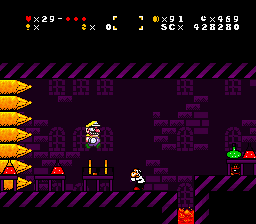 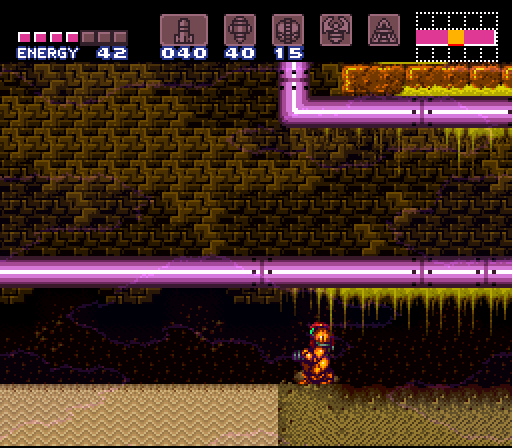 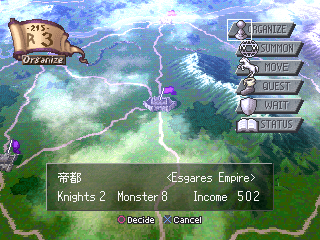 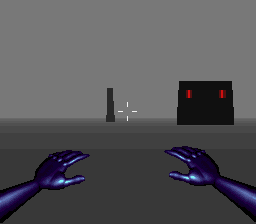 Final Fantasy Ultra just got better! The philosophy is still to add and change as much as possible for the better, while still staying true to the spirit of the game.

Here is a list of improvements over Final Fantasy Ultra:

X. Version 1.1 has an easier Volcano section and many little improvements.

3. Some of the white spells have been shifted around for balance reasons and to make classes more specific in their role.

6. Lots of little aesthetic changes, like new colors for the classes!

7. Many many many little rebalances and tidbits (like more npcs saying what magic does, items in different places, and more gold from enemies around Crescent Lake)

8. You can’t get to the Ice Cave unless you have the Airship. Too many playtesters went there for the Floater!

9. Two new secret equips. Good luck finding out how to use them!

14. Running away is harder and better balanced.

This hack still has all the improvements found in the original Final Fantasy Ultra:

12 classes at the start instead of 6

Each class is especially good at one thing and average to bad at everything else.

Except the Fool class, who is bad at everything.

Battle animations sped up. Spells are divided into direct (the top two spells in a store) and indirect (the bottom half).

Many spells added and altered.

Spell names changed to be clearer as to what they do (SHLD instead of FOG, CLNS instead of PURE, etc.)

Every level of magic has a single target damage spell and all enemies spell.

FIRE only hits one enemy, making the HARM spell better against armies of undead.

Generally less spells that kill or stone in one hit.

More spells can be cast, especially for dedicated casters.

Intellect influences the power of spells.

Healing is much stronger

Spell damage is also stronger, but since hitpoints have also increased, damage spells are only relatively stronger for casters with high intelligence.

Enemies use more abilities, and do so in more interesting ways

More interesting enemy properties, such as regeneration and elemental properties.

Enemies drop less gold, making chests much more attractive, and forcing the player to choose between which items they want to buy the most.

Only two types of armor (Body and Shield) so there’s more room to store magical items.

Only the 10 magical items can cast spells.

Poison and regeneration is now at 10%.

Any combination of classes (without twins or Fools) can properly beat the game.

No combination of classes is remarkably better at beating the game than another.

Added escape teleports in most of the dungeons, making it more attractive to level up where the action and gear is.

Balanced game to make full trip through whole dungeon on first try very hard, but rewarding to go in, get some loot, restock and go in again to get further. Most dungeons take around three trips to complete.

Most fights can be run away from, except on ‘tiled’ squares. Dragons, Mindflayers, Eyes, Worms, Basilisks, and Bosses are not runnable.

Getting the Ship, Papyrus, Oxyale and Crown requires doing a dungeon.

Four extra dungeons to do after Tiamat.

All sorts of new paths and new tricks.

Dungeons feature items found in nearby towns, giving incentive to try to get the items there instead of just buying them in shop.

Boss battles made much more interesting.

Player can immediately go to Dwarf Cave, which is a tough trip but grants extra gold

Player doesn’t need Ship to get to Elves.

Player doesn’t need Airship beat the game, as ports have been removed.

Three places where player can fight against tougher enemies for experience boost if they’re into that kind of thing (like the original PoP).

You now save a prince instead of a princess. Corneria has two queens. For gender diversity.

No poison inducing enemies until the Elf area (by then the player should have some CLNS potions.)

Hundreds of tweaks not worth mentioning.

Years of polish thanks to dozens of playthroughs and feedback from playtesters.

Fun mostly. Confusing as hell sometimes. A great change of pace, but dont expect any challenge

The first thing I want to say is this hack is a trip. It’s fun, adds a lot, and I really want to like it, and for the most part I do. The different jobs are varied and a lot of fun, takes a while to get used to, and you can make a lot of different teams that will work well together to get through. A lot of time and trial and error was obviously done, and the end product feels great.

The new spells and items and enemy scripts are all very neat and handled really well. I really enjoyed my play through, and anyone who enjoys final fantasy should give it a shot for sure.

Now, with any game though, regardless of how good it is, there’s always some things I wish were different. The following are my personal opinion and constructive criticism as someone who loves challenging RPGs and a game that actually makes me try to think to get through it. The gripes I have in no way make this a bad hack, just, my personal view on things and notes that I think could lead to an even better experience.

The map is… wtf. This is the biggest thing. Everything is moved around, and it really became a huge pain in the ass to find where certain towns and dungeons are. Some seems super random, and I had to make a map myself because I couldn’t keep track of anything at all in the world for the first several hours.

The stairs in dungeons. I get what you were going for in having multiple stairs in different paths in dungeons leading to an exit. But what the hell man? This was so damn annoying trying to go through caves and get treasure to head to a new staircase and randomly end up outside again. I hate this, and it made no sense at all. Teleports to leave dungeons are fine. You can tell what they look like, and know they are gonna put you outside. Random staircases that lead to places they shouldn’t are not. This was mostly in the first few areas.. but this was confusing in an already very confusing dungeon layout. Marsh cave has 4 staircases that lead outside. Why?

The new spells are fun. But insanely OP. Blasting through fights with bolt early on makes the early game a cake walk with even only 1 person casting it, and you will usually have more than that available. There was very few times I felt stressed on magic uses and felt any threat at all until boss fights. Just maybe some tweaking to make the early game not just a total breeze. Up to the earth crystal there was never even a remote sense of danger of someone dying on me.

Some bosses take forever to kill but still are total wusses. This seemed to get better as the game went on, but especially the dark elf king and Lich were just annoying. They went hard, never killed anyone, but the fight took forever because they have so much health. I like long boss fights, but not when they are barely scratching me and I’m just smacking them for 20 mins. Make bosses a bit tougher or have less HP, maybe it was just me, but it felt off when I’m getting hit for 20 damage from a boss when I have 300 HP and my attacks are doing hundreds of damage each, while the boss has 170,000 hit points. (an exaggeration but that’s what it felt like)

Other than these gripes of mine. I loved the hack, and will recommend it to anyone wanting a new FF to play.