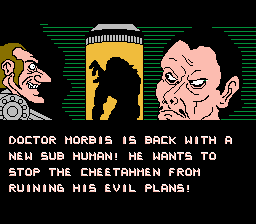 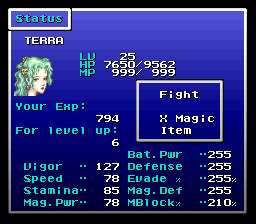 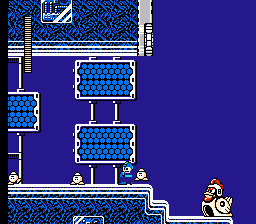 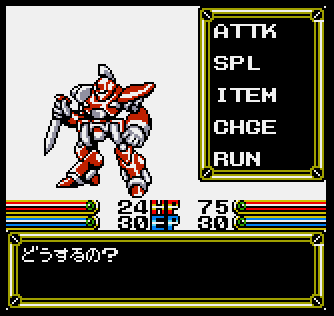 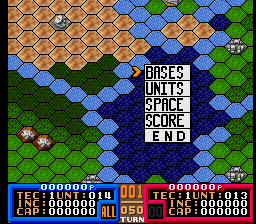 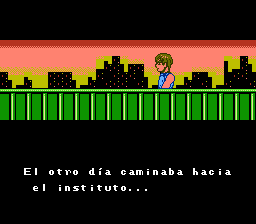 Some of the changes are:

As of v2.0, the Ice Palace new layout has been fixed to have 3 movable blocks in the new section. There was one movable block unused in one other Dungeon layout found in Room 240. (Why was it there?)

For v5.0, the final bug (palette shared between green soldiers and King of Hyrule) has been fixed. Thanks to Conn for this!

Besides the previous changes mentioned, some uncensored changes have been included too, as well as restoring some unused content.

These changes focus on restoring censored content from A Link to the Past (J) and unused content for both ROMs (U and J). Some of the new content includes:

Additionally, as of version 7.0, two more existing hacks have been implemented into Redux to up the experience:

NOTE: There are two folders inside the ZIP. One called only “Redux” which is ALttP with the normal item menu and the new Item Switch with L/R buttons, and a second called “Redux New GFX” which is ALttP with the new inventory graphics. Choose the one which fits your liking, just don’t mix them up. There’s also an additional patch that reverts Link’s new blonde hair to his original pink one, for those nostalgic enough for that weird colour.

Not a whole lot to say apart from I love it! Inventory GFX are very nice, and generally makes the game better to play. Thanks!