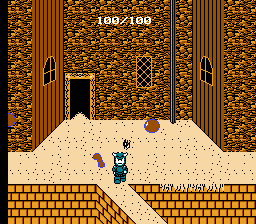 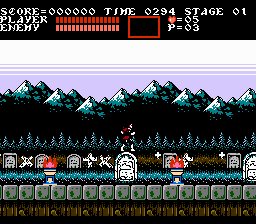 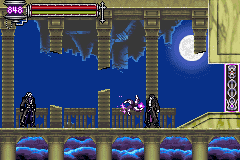 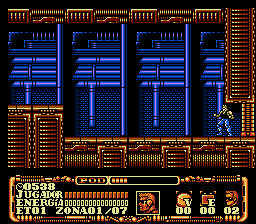 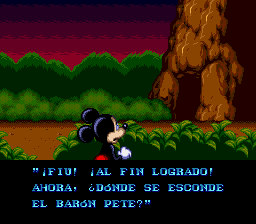 I’ve been using it to make my own Hack and, it is no doubt a great editor.

It takes the information out of a ROM, and creates simple to edit txt files with all the data, with each file having different things, like Monsters, Weapons or Armor. After making changes you can reinsert the data from those txt files into the game.

While Hex Editing some parts, like Weapons might not be hard, it speeds up the process dramatically; being able to see everything easily in one go and not having to deal with bit fields and such is also pretty welcomed when you have to do it for hundreds of Items, Monsters, Level Up data and more, and and on top of that, editing text with this is also easy, fast and simple, it deals with pointers and all. There’s no fuss.

So, of course I recommend it, specially now that has been updated to fix a couple things. It’s a great editor!